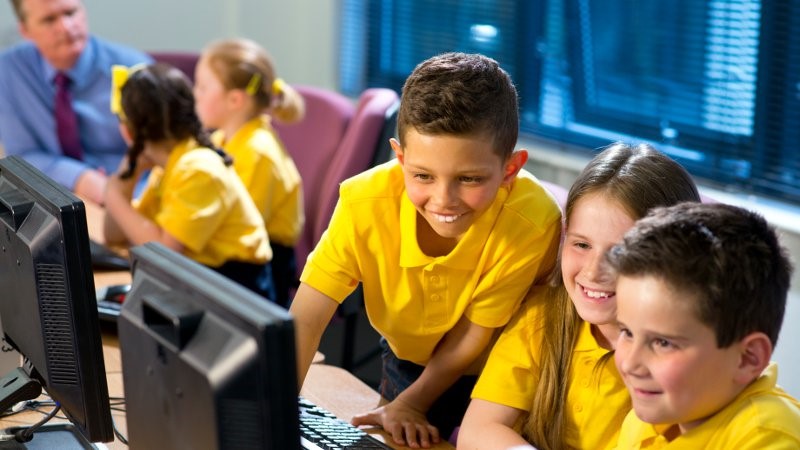 Educationalists have long accepted that ignoring undesirable behaviour (where possible) while acknowledging desirable behaviour increases on-task behaviour (Hall et al., 1968). Sometimes called ‘tactical ignoring’ or ‘planned ignoring’, selective ignoring is a well-recognised technique that saves teachers from having to address the multitude of minor infractions that are inconsequential in terms of the lesson’s flow and students’ learning.

Beginning teachers often feel the need to address every issue (however small) in an attempt to ensure ‘compliance’ with school and class rules. The thought process behind this thinking might also be to ‘stop the issue now before things get out of hand’. While there may be times when this is justified, many behaviours can be completely ignored without the risk of a student reoffending. The key is to actively and strategically decide whether the behaviour can and should be ignored. In making this split-second decision, the teacher may consider:

A teacher who is ‘with-it’ will undoubtedly notice a never-ending stream of issues that could be addressed. Take for example the teacher who is managing a class of 22 children of any age. The class is split into groups of 3-5 and overall they are well-behaved and engaged with their learning activity. The teacher is working with 1 group but regularly scans the room for potential issues. The teacher notices 2 students who seem to be off-task. They are not disrupting others and after a minute or so get back on their art project. The teacher chooses to ignore their behaviour completely and there is no follow-up required. Selective ignoring is also commonly associated with whole-of-class activities. After posing a question, the teacher ignores anyone who calls out and only chooses volunteers who raise their hands silently.

Hint: Experienced teachers who work from the front of the room (such as on a whiteboard) quickly learn to have ‘eyes in the back of their head’. What they are actually doing in between writing on the board and providing opportunities for students to respond is using their peripheral vision in combination with listening and brief glances around the room. This allows these teachers to direct low-key responses to particular students without interrupting the lesson. Many behaviours are simply ignored – the teacher doesn’t even make eye contact.

Planned ignoring is a type of selective ignoring. However, the teacher literally plans to ignore specific behaviours of one or more target students who are exhibiting attention-seeking behaviours (Simonsen et al., 2008). This strategy may be part of an individual behaviour plan or simply a decision at the time. Generally speaking, selective ignoring is not planned as such. It can be applied to any student for all types of behaviours including (but not limited to) attention-seeking.

Sometimes called ‘tactical ignoring’ or ‘planned ignoring’, selective ignoring is a well-recognised technique that saves teachers from having to address the multitude of minor infractions that are inconsequential in terms of the lesson’s flow and students’ learning.