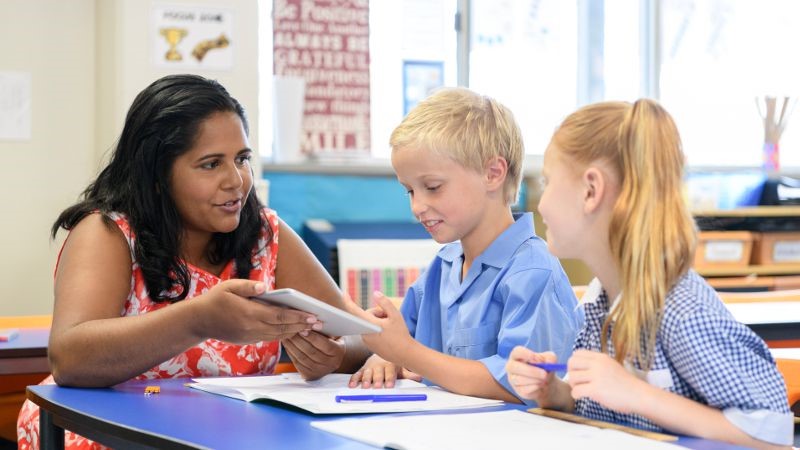 Over-correction is a simple strategy: following an incident, the teacher imposes consequences that are excessive enough to reduce the likelihood of recurrence. Over-correction also involves ‘restorative’ corrections. This means that natural consequences are imposed which relate to the incident in some way. Often ‘restorative’ also means the student suffers some form of time penalty such as loss of play time, cleaning up an area for X minutes or another time-based consequence related to the original incident where possible. In other words, the risk-reward ratio has been amended so that the restorative consequences are such an imposition on the student that the likelihood of the undesirable behaviour being repeated is reduced. To put it another way, the student thinks, ‘it’s just not worth it’.

In other words, the risk-reward ratio has been amended so that the restorative consequences are such an imposition on the student that the likelihood of the undesirable behaviour being repeated is reduced.

Here is an example of using this technique when a student wears a hat in class. Having tried many other things, the teacher decides to give over-correction a shot. Harry is informed that the consequence of wearing his hat inside from now on (whether accidentally or not) is to practise removing it 10 times. However, this practice will occur on his lunch break. It’s even better if his teacher can arrange for this to happen with the principal or another member of staff (as the unfamiliarity makes the consequence much more uncomfortable). Harry must stand at the classroom door, remove his hat, ask for permission to enter, enter the class, sit down, put his hat on the floor, stand up, walk outside, put his hat back on, line up, and repeat this process another 9 times.

Over-correction is really ‘over-kill’ in many ways. However, it does comply with the principle of minimum necessary force because the teacher is escalating the response in order to eradicate a behaviour that when considered as a pattern, requires additional force to combat. The consequences are disproportionate to the preceding incident when viewed in isolation, but not when the added defiance from repeated instructions is factored in. A pattern of even minor infractions is more serious than a single higher-level infraction without a pattern. This is because the surface behaviour is the minor infraction, but the root cause may be low-level defiance.

Over-correction is commonly used when working with students with disabilities and disorders. If a student experiences a meltdown and makes a mess such as destroying a work area, he or she must clean up the mess and then clean and sort the entire stationary cupboard during their lunch break. Obviously, a lot can go wrong with this approach and it should be implemented with due caution. It can blow up in your face if your student reacts poorly to what is perceived as excessive retribution and revenge-like consequences.

The consequences are disproportionate to the preceding incident when viewed in isolation, but not when the added defiance from repeated instructions is factored in.

Teachers can (and often) ‘fake’ over-correction particularly if they feel a student will react poorly to the consequence or it imposes some sort of burden on the teacher. For example, a student may be required to clean up their mess as well as wipe down all class tables. However, after a minute or so of additional cleaning the student is released due to ‘good behaviour’. In other words, over-correction can be partially implemented once the teacher thinks it has served its purpose.

Hint: Over-correction is often used when all other strategies fail.