What to do when kids fail - turning failure on its head. For teachers, parents and teacher aides.

Learning by failure – a strategy that encourages students to fail repeatedly. Students are taught to normalise, expect, reflect and learn from failure. 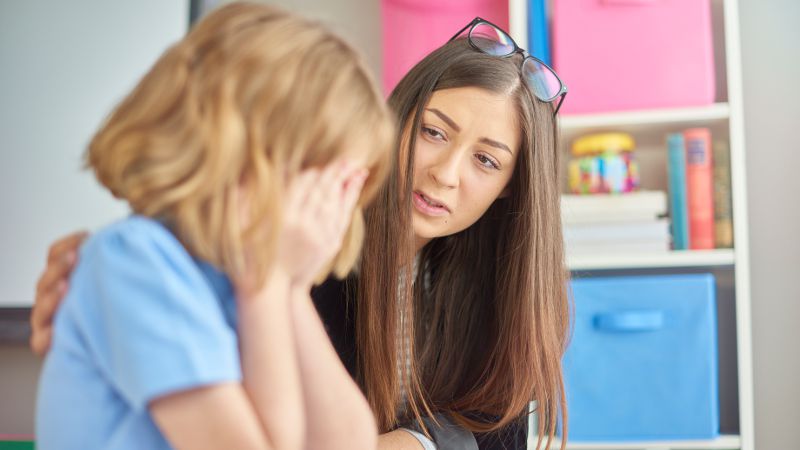 One of the fundamental shifts in the education sector over the last 100 years has been in the way teachers are expected to treat students. It is commonly understood that for deep learning to occur, students need to be intrinsically motivated, engaged in the activity and to feel safe in attempting tasks that challenge their abilities. A side-effect of this cultural change has been a reluctance to allow learners to experience failure based on the premise that these experiences result in negative consequences (such as lowered self-esteem and motivation).i Pointing out a student’s failure (particularly in front of his or her peers) is considered extremely poor teaching practice. However, not all instances of failure result in negative consequences. In fact, failure can be exciting, fun and encouraging in certain circumstances and under the right conditions.

Failure should not be avoided, ignored, or shunned; it plays a vital role in the learning process and life in general. Learning to manage failure is the basis of building resilience and overcoming highly challenging tasks. Without this skill, students are more likely to give up and blame failure on external factors such as their teacher, their school or the perceived difficulty of the topic: students who do will say things like ‘this is a waste of time’ or ‘the teacher won’t help me’. Ironically, teaching students how to fail teaches them how to succeed!

Failure should not be avoided, ignored, or shunned; it plays a vital role in the learning process and life in general.

Whether learning to read, playing video games or testing a hypothesis in the lab – failure is inevitable. Learning to ride a bike takes more than one attempt; children fail numerous times before they are successful. When playing video games, teenagers repeatedly lose until they develop enough skill to overcome each challenge; failure is a necessary part of the process. When playing video games in pairs or groups, children rarely mock or belittle each other for their failed attempt. Each repeated failure is framed as an opportunity to learn. Video game motivation is intrinsic, sometimes to the level of addiction. Why do children choose to spend their leisure time repeatedly failing in video games and what can we learn from this phenomenon? Video games are highly visual and fast-paced. They provide regular micro-goals, they have achievable and specific goals, they include a system of rewards and they have an expectation that repeated failure is a normal part of the activity. All of these aspects (which make video games so addictive) are applicable to the classroom environment.

Whether learning to read, playing video games or testing a hypothesis in the lab – failure is inevitable.

Practically speaking, teaching failure is amazingly easy. Here are tips for how to do it:

Hint: there is some risk involved when implementing this strategy because some students may take offense or take your words out of context. Choose your words very carefully and make sure no one is embarrassed or singled out. If in doubt, avoid this strategy for now.