Scaffolding: a guide for classroom teachers and teacher aides

The essence of all effective teaching and learning programs.

Scaffolding: a guide for classroom teachers and teacher aides

The essence of all effective teaching and learning programs.

Scaffolding – the teacher gradually withdraws their support in a task until the student can complete it independently. 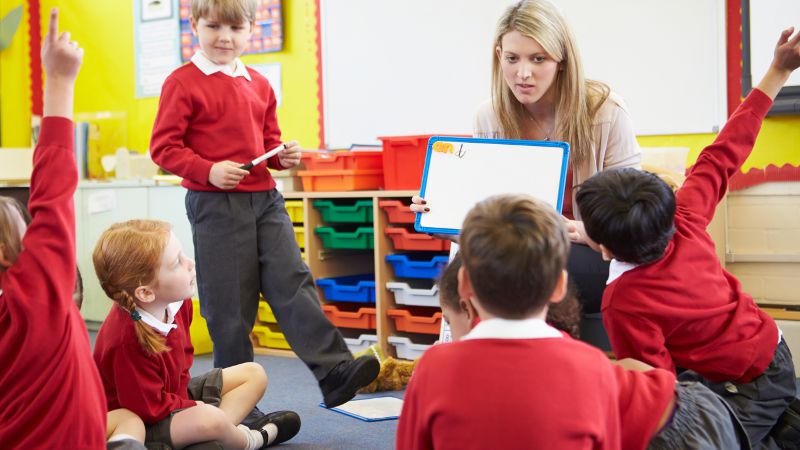 Scaffolding is the quintessential explicit teaching strategy. Few teachers would argue against the effectiveness and usefulness of scaffolding to the teaching and learning process. Scaffolding is the gradual reduction of support and guidance in response to a student’s progressive competence at a given task.i In other words, as the student gets better at something, he or she need less help. One of the central problems that teachers grapple with on a daily basis is how to move students from a point of little understanding to the point of near mastery. What is the most effective way of bridging the gap between these 2 polar positions? A solution, many would argue, is scaffolding.

Scaffolding is the gradual reduction of support and guidance in response to a student’s progressive competence at a given task.

An easy way to understand scaffolding is to think of it in terms of a metaphor. Imagine a 5 or 6-storey building under construction. During construction, scaffolding is erected all around the building. As the building nears completion however, the scaffolding is gradually removed until there is no need for it anymore and it is completely removed. Similarly, teachers provide varying levels of support to students. Initially students need a significant amount of support. Over time however these supports can be gradually removed so the student relies on the teacher less and less. Eventually the goal is for the student to be able to complete the task with no support. This process (whether implemented for a single problem or an entire lesson) is referred to as scaffolding. 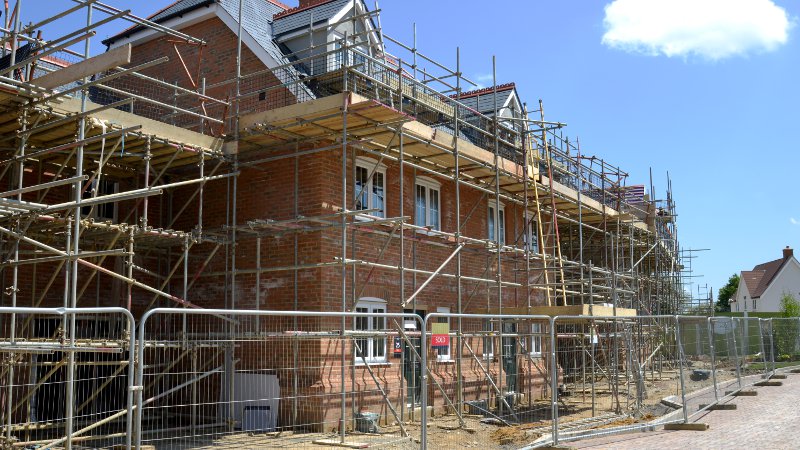 Hint: Vygotsky (a famous Russian psychologist) is best known for coining the term ‘zone of proximal development (ZPD)’.ii The zone of proximal development is the point at which a student can complete a task with the support of a competent person – however the student could not complete the task on their own. This zone is where learning is maximised – learning is not too easy but also not too hard. Many years later the term scaffolding was described as an effective way of providing support within this zone.iii The ZPD is a level of difficulty (and how to use it as a teaching strategy is explained in more detail later in this book), while scaffolding is a teaching process.

Support is reduced over time when using a scaffolded approach.

Scaffolding is not a strategy or technique per se but a process. It is a step-by-step systematic routine that utilises a range of teaching strategies. The 3 most common strategies used in the scaffolding process are:

From no knowledge to mastery using a scaffolded approach. This approach is commonly used in reading programs.

Scaffolding is used every day by teachers all around the world. It is simple to learn and implement. Scaffolding can be used as the basis of a lesson, as has been examined so far. A common lesson structure starts with modelling and proceeds through shared and guided learning to independent learning by the end of the lesson. This process can also be applied over a period of a week or more. Courses, programs and units of work can be based on a scaffolded approach – the teacher aims for students to be independent learners by the end of the course. On a smaller scale, scaffolding is useful for short interactions such as helping a student on a particular question or completing a worked example on the board. Scaffolding is effective for short interactions of 2-3 minutes right up to entire courses.