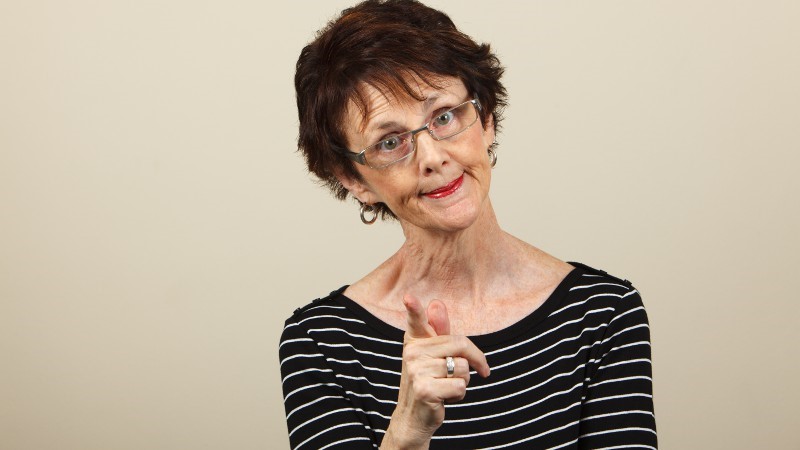 Facial expressions refer to the way in which teachers send messages to their students by ‘making faces’. Teachers become very apt at using facial expressions and the vast majority of students are exceedingly adept at interpreting and understanding the subtle changes – particularly when directed towards them in combination with strong eye contact. For the purpose of practicality, facial expression includes movement of the head as well (most ‘faces’ combine a slight head movement and a facial expression). We all know the usual facial expressions for angry, happy, sad and so forth. However, in the world of teaching there are many, many more, as well as varying degrees and combinations. Many teachers add a touch of theatrics such as using a face of ‘sarcastic surprise’ or ‘over-acting shock’ to communicate the need for a student to reconsider their behavioural choices. They may also show a ‘confused face’ to indicate that they are confused about why a student chose a certain behaviour (even though they are not confused by the behaviour at all).

Hint: Try a combination of 2 or more facial expressions in quick succession for extra effect. For example, begin with ‘shock’ or ‘disbelief’ by opening your eyes wide and inhaling loudly, then lower your brow and squint in order to show concern and a closer inspection of the behaviour – lean in a little as well to mimic moving closer (proximity). A slight head tilt (like a dog) can be used to ask, ‘what are you doing exactly?’.

Many teachers learn to partially ‘control’ their classes with facial expressions alone. They save energy, protect your voice, ward off stress, cannot be mistaken for escalations, and are simply the easiest ways to provide direction. There are plenty of ways teachers can manoeuvre their faces and heads and a never-ending number of combinations: a raised eyebrow, eyes wide open followed by a slow ‘no’ head shake, a slow inhale, pointing with a lowered eyebrow and a head tilt, a slow blink, an eye roll, a closed mouth smile, a slow ‘yes’ nod, just to name a few.

Many teachers add a touch of theatrics such as using a face of ‘sarcastic surprise’ or ‘over-acting shock’ to communicate the need for a student to reconsider their behavioural choices.

Performing these actions followed by a small smile or mouthed ‘thank-you’ to an individual student ensures the message is polite yet firm, giving the impression of a secret conversation. More challenging students find it very difficult to argue and oppose facial expressions alone – they have no words to ‘grab hold of’ or to react to. A simple wink or thumbs up is also always welcomed. The more you can communicate from afar without having to use your voice, the more control you have (broadly speaking) and the less your responses interrupt the learning of non-targeted bystanders.

Hint: Dogs tilt their heads to the side to show that they are trying to understand what you are saying or doing. Similarly, a head tilt in humans is usually taken to mean ‘did you say/do what I think you just said/did’?

Not only can facial expressions include a sense of theatrics, they can also be over-exaggerated (showing ‘utter disbelief’ for example). To do this however, it needs to be clear that you are over-acting purposefully – think about a professional mime artist using hyper-expressions to show disbelief at a silly magic trick (e.g. retrieving a coin from behind a child’s ear) or sadness (e.g. when a young child starts to cry). Adding this sense of theatrics, exaggeration and humour is not only effective, it can be mastered even by introverts and those who couldn’t (and wouldn’t) perform on stage or in public in a million years. Additionally, the application of this technique doesn’t require active thought like many other techniques; there is something innate about giving and receiving facial expressions that allows them to easily become a natural part of your practice.

Hint: Teachers will commonly tell you that they could do cartwheels in front of their students, even though they are petrified at just the thought of public speaking in other forums. Your personality, character, expression, demeanour, attitude and confidence inside the classroom is something of an act. While based on your personality, your teaching style is NOT your personality.